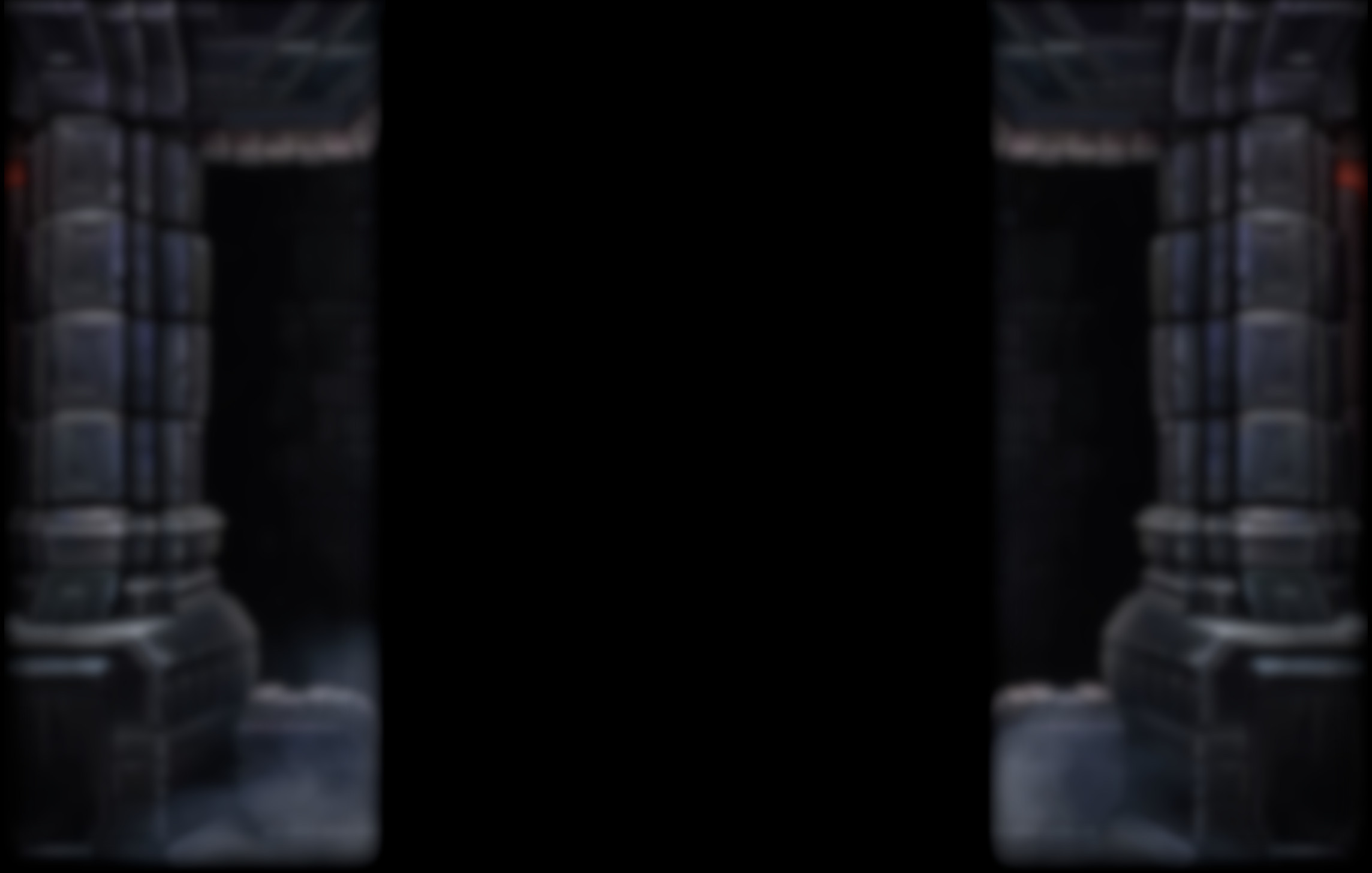 Anyone want to discuss on how to layout this wikia?

i.e.: Should card pages be laid out more like Hearthstone gamepedia or Hex wikia , or something else?

I like the current layout of card pages more than those examples you posted. What we have currently is clear and simple enough. One addition at some point could be to add small icons instead of saying "1R, 1B". Or at least change to refering to the name of the influence instead of color (e.g. "1F, 1P"; of course if color is usually preferred with carg games, I'm fine with that).

Couple other things about layout/construction of the wikia I had in my mind:

1) I think we should move the "latest activity" feed from the main page at some point as it takes a lot of space and makes a bit "messy" look. Maybe just add a link (or a smaller feed if there is one) to side bar or under "community". No hurry though since there isn't much content yet.

2) The general construction. I think this is something that could be aligned with the upper bar. In my opinion we could mimic Hearhstone Wikia with it: "On the Wiki" (is it automatically created?) is already quite good.

Second one could be "Mechanics" renamed as "Eternal" (or something like "The Game" with only one sub-topic, "Gameplay" for now (reserve others subtopics like "Game modes", "Deck construction", "Avatars" and/or "Expansions" for example). "Gameplay" sub-topic could have links to following: "Basic Gameplay", "Skills" and more as they are created. "most visited articles" could be moved to either "On the Wikia or "Community" or removed completely.

"Cards" is good for the second topic. Sub-topics could be again similar to Hearthstone Wikia with classification "by type", "by influence", "by subtype" (for example, subtypes could include unit subtypes like "mage", "warrior" etc.) and maybe even "others" if enough classification pages are created later on.

Feel free to suggest any further ideas or plans. This is just my initial take on the construction of the wikia.

PS: Actually, there seems to be a "Wiki activity" link on the upper bar already...

What do you think?