Flying
+1/+1 for each remaining power you have more than the number of power cards you've played.

Asri Patrol is a unit card.

Purchasing the Bastion Rising Bundle, Premium Bundle, or Legendary Bundle from the in-game store unlocks a playset of Asri Patrol.

Premium versions of Asri Patrol also unlock if the premium bundles are purchased. Without it, the premium cards can be crafted for

1600 Shiftstone each after the regular bundle is purchased.

The wording is confusing, but the stat increase is equal to your current power minus the total number of power cards you've played. Your maximum power does not factor into this equation.

With nothing else but an Asri Patrol played the previous turn. 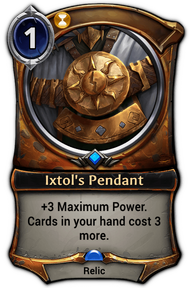 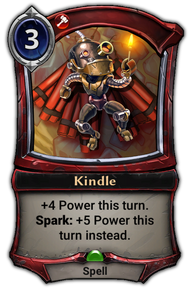 without Spark, Asri Patrol will be a 3/3 until end of turn or when the power is spent.

Playing cards: You play another Asri Patrol. Asri Patrol is still a 2/2.

Playing a Power: Your maximum power increases. Asri Patrol is still a 2/2. If depleted it will decrease any boost from temporary power.