"Rich or Alive, your choice."

Charge
Summon: Your units get +1

and Quickdraw this turn.

Bandit Queen is a unit card.

For some time during Eternal's closed beta period, while Bandit Queen was appeared to (and was supposed to) have 2 health, on the game's servers it had 3 health (as seen in early promotional material, see the image below).[1] Until this was fixed, when a card like Lightning Storm 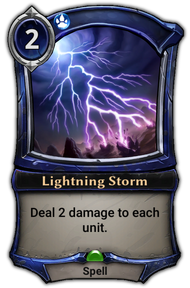 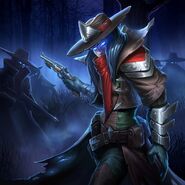 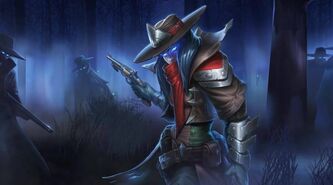 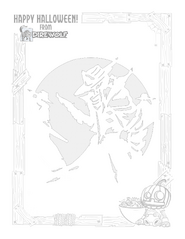