When this attacks, you may give it Reckless to attack a second time this turn. Can only be used once.

Berserk is a battle skill that can be applied to units. It was first introduced in The Fall of Argenport.

Units with Berserk can make a special double attack one time: If it survives the first round of battle, it will attack again. This can only be used once, and gives the unit RecklessReckless:
This must attack.. 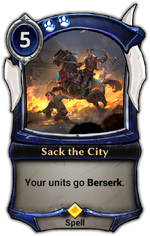 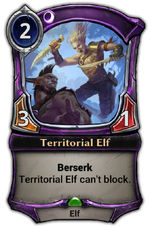 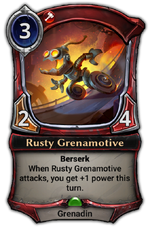 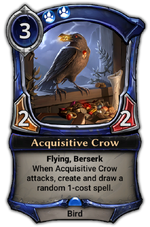 Find more cards with Berserk in its category page.

After choosing to attack with any units with Berserk, you are given the option to select any of those units again to use their Berserk effect (making them "go Berserk"). You may skip this selection; unselected units attack as normal and may be berserked on another turn.

Berserked units are marked by a unique attack graphic. Any that survive their first attack immediately attack again. This effectively creates a second combat phase immediately after the first, in which only the units going Berserk attack. These units only receive the second attack once, and only on the turn they are chosen to go Berserk.

After a unit goes Berserk, it immediately gains the Reckless skill, and the Berserk keyword is greyed out to show is it inactive. Berserk can be reactivated by giving the unit Berserk again (e.g. with Gift of Battle 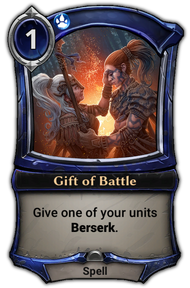 ). You may choose to have it attack twice the same as before, but note that it still must attack each turn from the Reckless it gained previously. Like other skills, Berserk is also reset if the unit leaves the play zone and is replayed from the hand or void.

Many use Berserk with small, aggressive units that can be disposed of easily. Since they retain this skill in the void, bringing them back from the void lets them attack multiple times again. You have to have a easily disposed sentiment as after they've completed their Berserk charge, they gain reckless and will have to attack every turn into opponent's defenses. 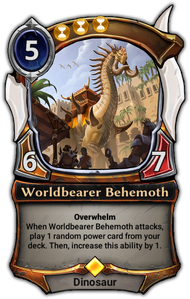 ) will trigger on both attacks.

Blockers are declared separately for both attacks. Units that block during the first attack become exhausted and cannot block the berserked units' second attack.

If the berserked unit dies during it's first attack, it will cannot attack again. 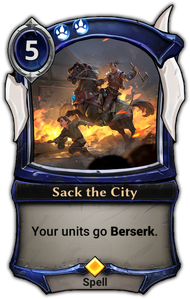 in Dire Wolf Digital's Chapter 19: The Fall of Argenport announcement.[1] Its details were later described in its mechanic reveal announcement.[2]