Card sets are categories into which collectible cards are divided, reflecting on how they can be obtained. Eternal releases new cards in three ways: Large expansions, smaller story-based campaigns, and individual promotional cards.

Expansion sets release with a large number of cards. They introduce new mechanics and themes which give each of them a distinct flavor. Currently, new expansions are released twice a year.

Cards from expansions come in purchasable packs which are often used for the game's Draft mode and are often rewarded as prizes for the various game modes. Individual expansion cards may also be crafted using Shiftstone.

Campaigns are sets that come with story-based missions and are released between expansion sets. Compared to expansions, campaigns have a small number of cards. Unlike expansions, these cards may only be obtained through a one-time purchase of the campaign—they are not available in packs and cannot be crafted using Shiftstone. Individual campaign cards are unlocked by beating the campaign's missions — by beating all the missions the player will have acquired four copies of each card in the set.

Promotional cards are available each month as part of the monthly Chapters. The promo card's release starts a promotional period, during which a special daily quest rewards a copy of the card for the first PvP win of the day. Once the quest period is over the promo can be crafted using Shiftstone as normal.

Below is a list of card sets that are currently released in Eternal, with details and number of cards. Players can have up to 4 copies of each of collectible card.

* Rarity distribution is provided in the format: Common/Uncommon/Rare/Promo/Legendary.

** Set0 cards are cards from The Empty Throne that are unable to be earned from Draft mode or opened in packs. Most copies of these can be earned through playing the starter campaigns however.

*** Collectible distribution is provided in the format: Collectible/Uncollectible. 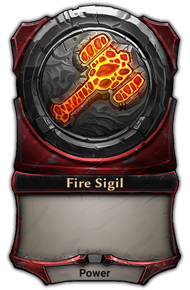 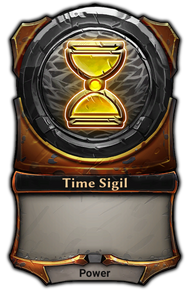 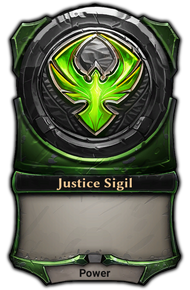 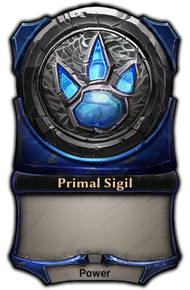 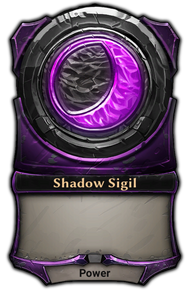