Sean Donaldson
Cloudnest Serpent is a Unit. It was an unreleased card from the Alpha that was replaced by Serpent Trainer 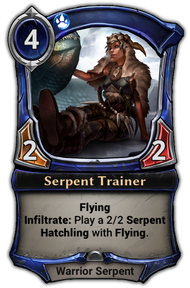 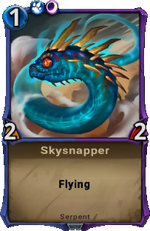 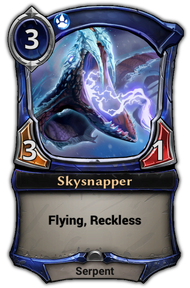 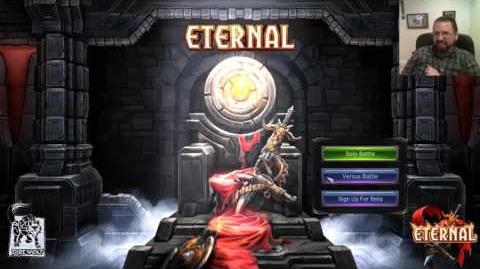