Double Damage
Shift 5: Give one of your other units Double Damage until Coverfire Marksman emerges.

Coverfire Marksman is a unit.

Coverfire Marksman is part of a cycle of uncommon units in Dark Frontier with Shift. Each can be played for its shift cost to help another unit with its battle skill until it emerges. The cycle consists of Coverfire Marksman 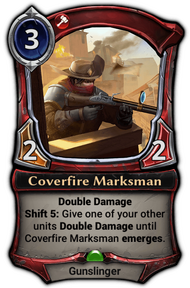 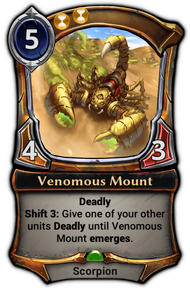 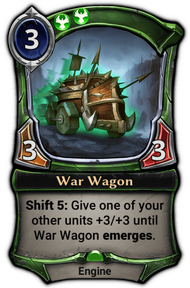 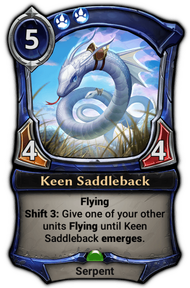 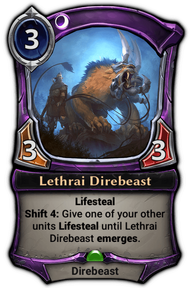 Retrieved from "https://eternalcardgame.fandom.com/wiki/Coverfire_Marksman?oldid=42232"
Community content is available under CC-BY-SA unless otherwise noted.