Dunediver is a unit card.

Dunediver is part of a cycle of uncommon units in Argent Depths with double influence requirement. Each can gain up to two battle skills that normally can't be found in its faction if the player has two influence of the faction appropriate for that battle skill. They're most potent in a 3-faction deck; in case of Dunediver, it's Kerendon. Steamrider 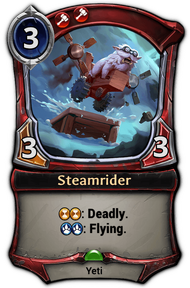 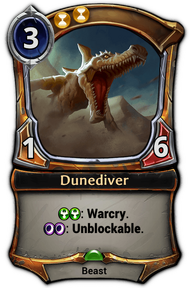 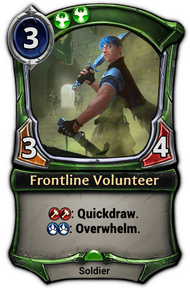 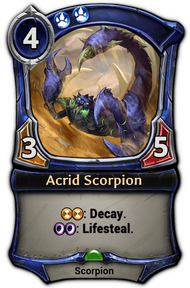 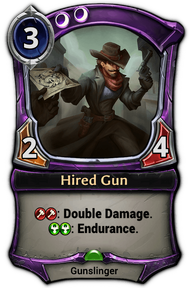