This is a collection of spoiled information about the 4th expansion set, The Fall of Argenport, which introduced nearly 300 new cards to Eternal.[1]

Tribute
If a unit has gone to your void this turn, this does something extra when played.
Tribute doesn’t care where the unit came from, just that it ended up in your void. It even works when you discard units from your hand or deck.[2]

Berserk
When you attack with a unit with Berserk, you have the option to make it go Berserk. (You can also choose to attack as normal.)
When a unit goes Berserk (and survives its first attack), it immediately attacks again. You only receive the second attack once, and only on the turn you choose to go Berserk.
When a unit goes Berserk, it gains RecklessReckless:
This must attack..[3]

Market
When you add a Merchant to your deck, you will be given the option to make a five card Market, with max of one copy of each card.
You can only have four copies maximum of any non-Sigil card between your Market and your deck.[4]

Inspire
Units with Inspire grant a bonus to other units you draw.[5]

Spellcraft
When a weapon with Spellcraft is played, you may spend more power to create and play a copy of a named spell.
Spellcraft is always optional even if you have the power.[6]

Warp
You can see cards with Warp when they are on top of your deck, and you can play them as if they were in your hand.

Nightfall
The first Nightfall card played in a turn makes it Night and extends it by a turn for each player.
Night: When you start a turn at Night, draw an additional card and take 1 damage.

Transmute X
When you reach X maximum power before playing this, it transforms into a new card. 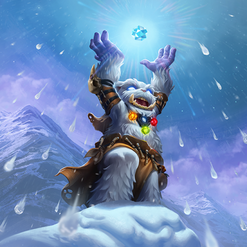 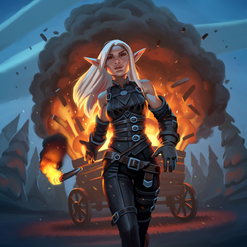 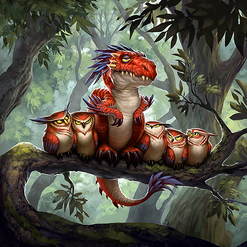 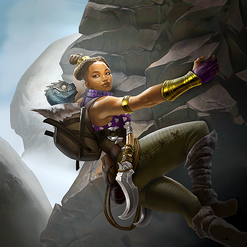 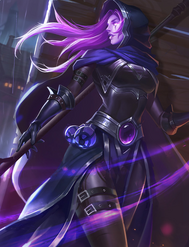 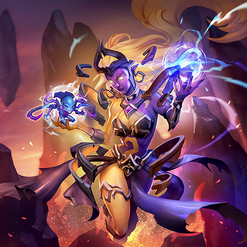 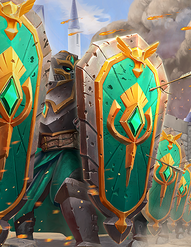 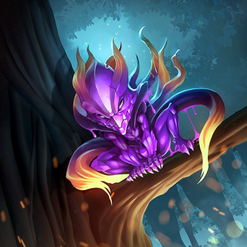 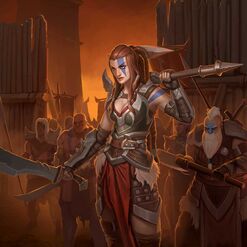 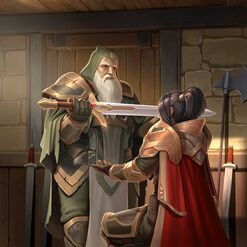 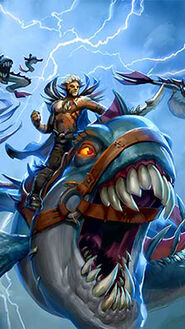 Honored Skyguard
Add a photo to this gallery

Retrieved from "https://eternalcardgame.fandom.com/wiki/Eternal_Card_Game_Wiki:Spoiler_Season_-_Set_4?oldid=19563"
Community content is available under CC-BY-SA unless otherwise noted.