Prolonged exposure to the Shadowlands can have dramatic effects.[1]

When you play a spell, Fevered Scout gets +2/+2 this turn.

Fevered Scout is a unit.

This card was previously available as a promotion, and can currently only be collected by crafting.

Fevered Scout was originally available as a reward for the 5-card Vara's Journey Promo quest. Unlike most promos, rather than having the Promo rarity the Vara's Journey cards were released as uncommons into Set 0. For a limited time, a player's first PvP win of the day earned one copy each of Fevered Scout, Find the Way 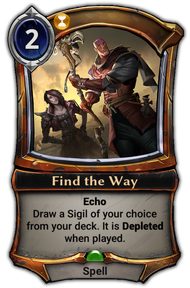 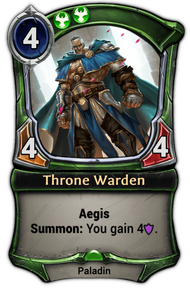 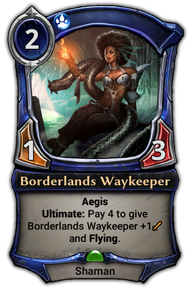 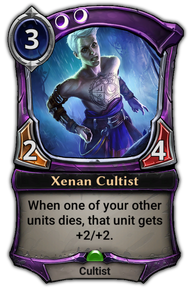 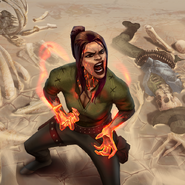 Retrieved from "https://eternalcardgame.fandom.com/wiki/Fevered_Scout?oldid=31968"
Community content is available under CC-BY-SA unless otherwise noted.