Howling Kurtarr is a unit.

As of Revelations, Howling Kurtarr is the only card in the game that has both DeadlyDeadly:
Kills any unit it damages. and EnduranceEndurance:
Readies at the start and end of your turn, and can't be stunned or exhausted by enemy spells or effects. without help of other cards.

Defiance was a set focused on five three-faction alliances:

Auralian. Faction pairs that appear in more than one of them received a lot of support, including a cycle of rare units with PledgePledge:
On your first turn, a card with Pledge can be played as a Sigil. that cost double influence for each faction of the pair. Howling Kurtarr is a part of this cycle consisting of: Eaton, Seditious Noble 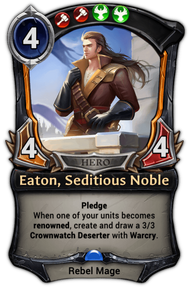 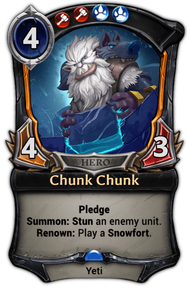 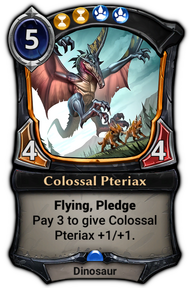 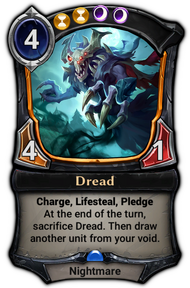 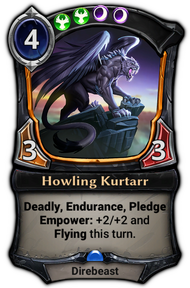