Imbue:
When you play a unit with Imbue, you may stun one of your other units and keep it stunned. As long as it’s stunned, this unit gets its strength and health.

Imbue is a skill. It was first introduced in Argent Depths, where it appeared on cards of every faction.

Find more cards with Imbue in its category page.

Imbue takes a picture at the time you pay the cost (stunning the unit, which needs to be unstunned and not have Endurance to pay it), and that's the bonus as long as you can keep the link going. The link is indefinite, but if the stunned unit gets unstunned, if the unit with Imbue gets silenced or transformed, or if either one changes zones, the link is broken for good.[1]

If a unit that is stunned from an Imbue effect is stolen, or if a unit is stolen, imbued by another unit, and then returned to the original owner, such as with Madness

, the imbue will not be broken when the unit changes owners - it will remain stunned, and the imbuing unit will keep the extra strength and health. 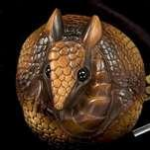 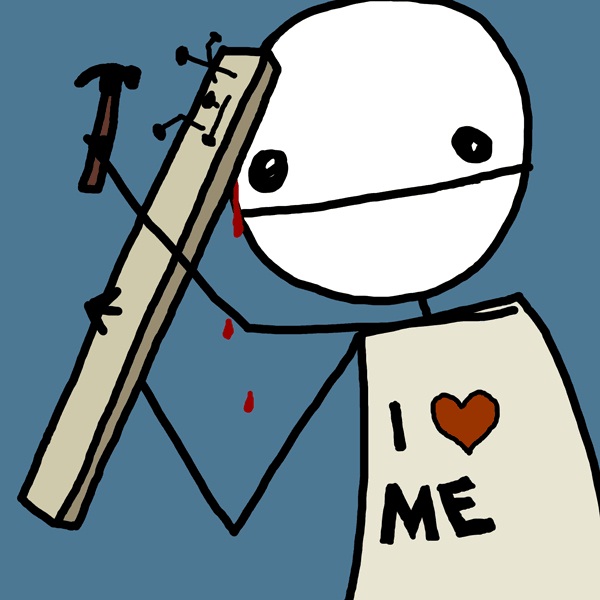