Has his place in a Rakano ( 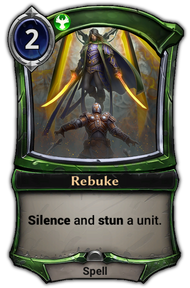 effect Jekk makes when he comes into play.

Jekk narrates the tutorial to the game, where he explains the situation with the 5 Scions, to his executioner.

He leads the player on in the Jekk's Bounty story expansion which tells a story of him before he was captured, and just a Bounty Hunter.

A Jekk premium avatar was available as part of the Founder's Package bundles, originally available from August to December 2017,[1] then re-released November 2018.[2] 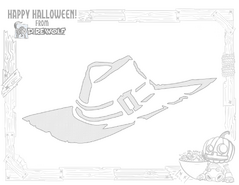