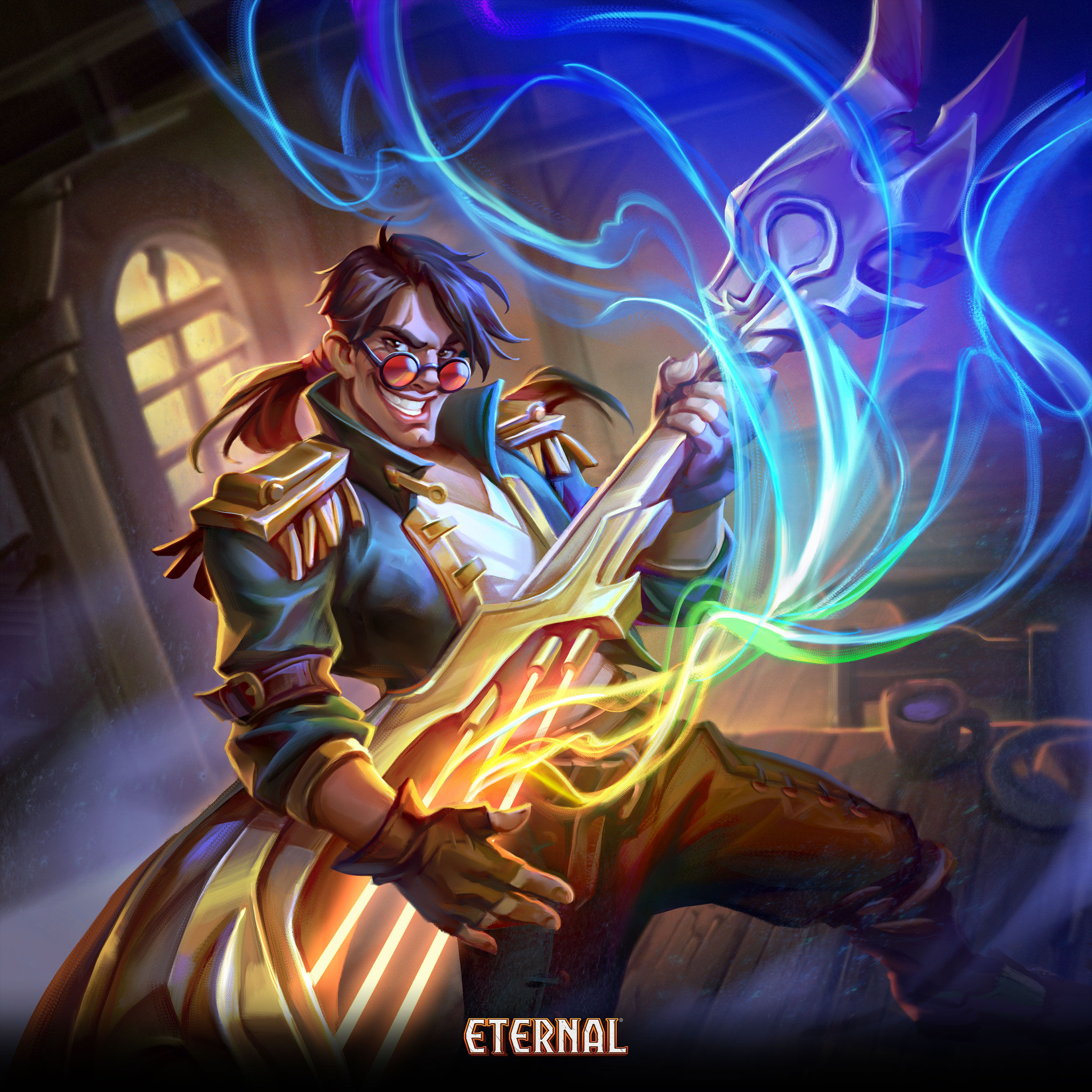 ...Kaleb had directed her to the Jennev, an isolated clan skilled in elemental magic. The reclusive shamans had much to teach her...

Jennev is the 3-faction combination of 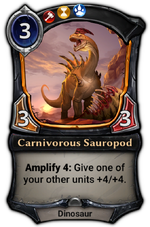 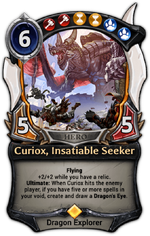 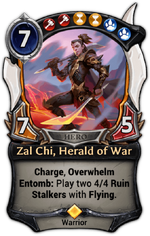 Introduced in Defiance, the AmplifyAmplify:
When you play this, you may pay the Amplify cost any number of times to gain the effect. mechanic allows you to pay a cost for an additional effect when playing a card. It was orignally only found on cards within the Jennev factions, such as Clutch of Talons 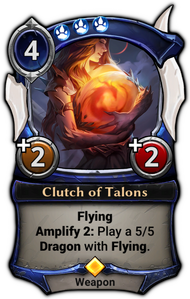 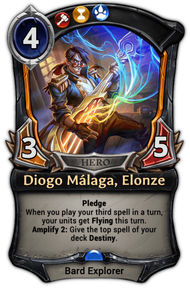 . It has since been expanded into all five factions with the release of Bastion Rising and Empire of Glass.

While OverwhelmOverwhelm:
When this hits an enemy unit, leftover damage is dealt to the enemy player or site. has been in Eternal since The Empty Throne, it is almost exclusively on cards which include the Jennev factions (exceptions include a few faction neutral units, and The Tormentor 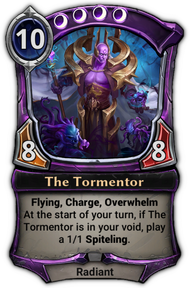 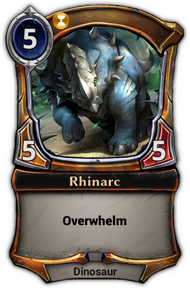 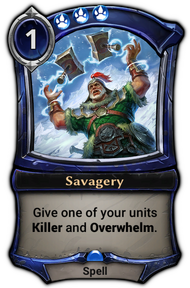 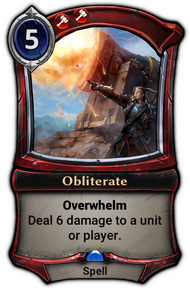 Although the WarpWarp:
You can play this from the top of your deck. keyword can be found in all factions, "Warp Matters" cards, which benefit from being played with Warp cards, are only found within the Jennev factions. Examples include Workshop Forge 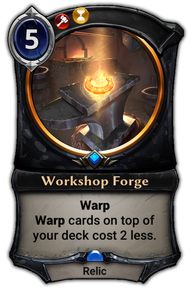 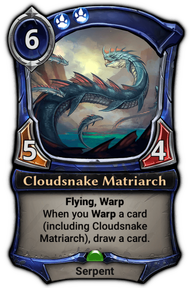 There are only three Explorers in the game that aren't at least partly one of the Jennev factions. All of them are

Jennev is mentioned in the Chapter 33 lore article[1]:

At the shore of the caldera, as wind screamed through the surrounding mountains, Kaleb had directed her to the Jennev, an isolated clan skilled in elemental magic. The reclusive shamans had much to teach her; and while they knew of Queen Eilyn and her rule, they had little knowledge of the Throne itself. The tower must have been secluded here, Tamarys realized, far from the Throne and prying eyes. If I want answers, I must go elsewhere.