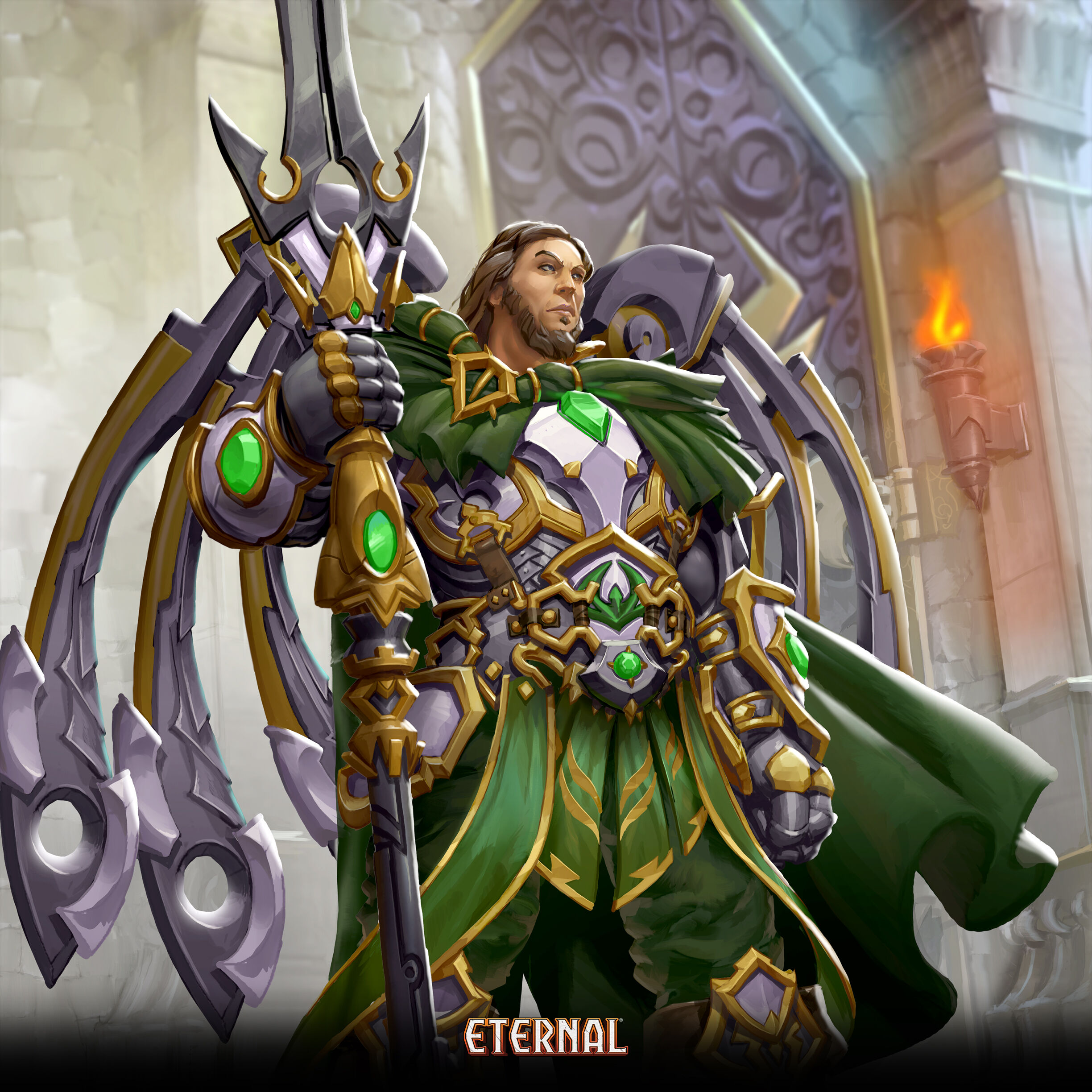 Justice is the faction of order, both in civic harmony and brutal tyranny.

Justice is one of the five basic Factions in Eternal. It is themed around defense and control of the board state.

Justice is the only faction that can add

directly other than as part of a Relic Weapon. This can help make Relic Weapons last longer, as well as giving some insulation against damage.

Justice has a number of cards to allow the drawing or playing of additional Justice Sigils, such as Copperhall Bracers 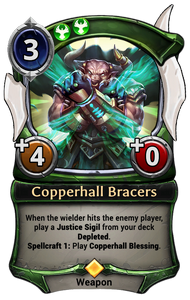 and Privilege of Rank 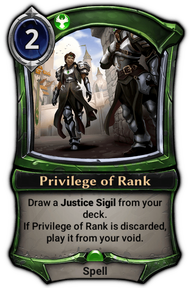 Shadow may be good at offensive tricks and

Primal has some fast spells that increase unit's 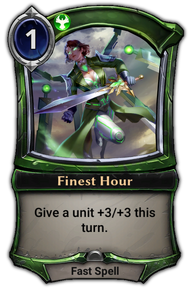 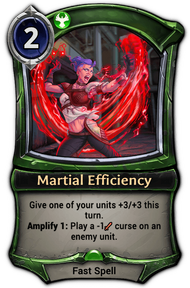 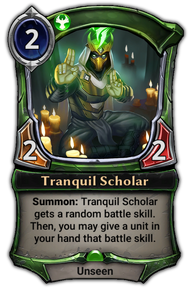 and Hero of the People 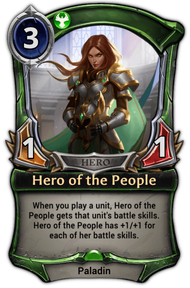 can gain and give battle skills to your units, while others like Humble Instructor 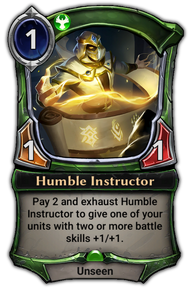 give benefits to units with multiple battle skills.

Justice has some spells and abilities, such as Detain 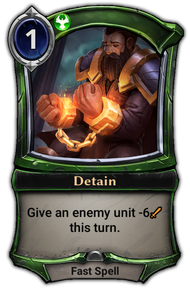 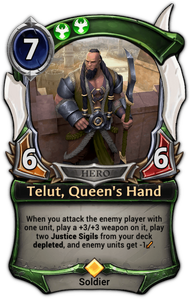 of enemy units either temporarily or permanently. 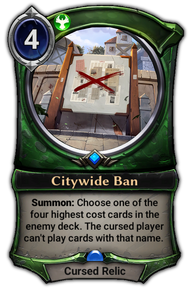 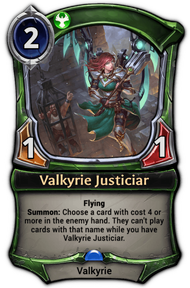 prevent specific cards from being played.

, as well as End of the Story 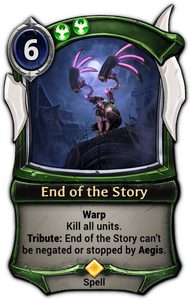 and Leave a Witness 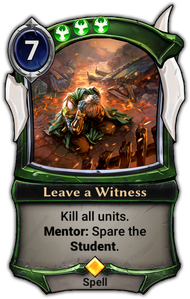 , are the most direct ways to reset the board state, and gain card advantage by removing more of the enemy's units than your own.

Rolant was the original scion of Justice. After his nephew Caiphus's death, he took control of Argenport, but his iron-fisted rule led to dissent and rebellion.

After the events of the Homecoming campaign, a new Justice scion appeared - Svetya, Merciful Orene, who took back her homeland of Kosul from the tyrant Yushkov.