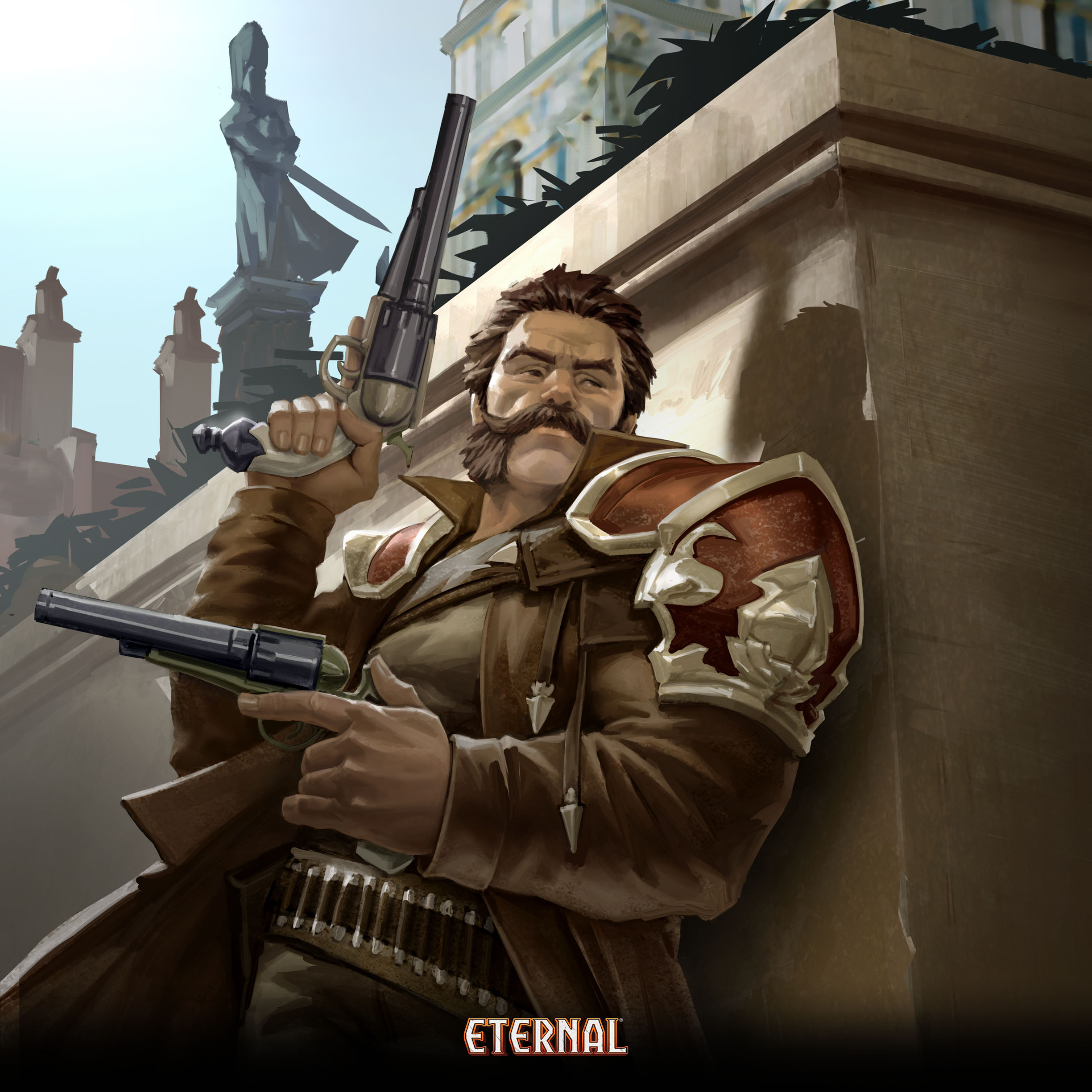 Tyrants never seem to understand. The power you wield is on loan from your people. If you abuse it, we take it back.”
Milos, to Svetya, [1]

Milos is the de facto leader of the rebel forces. After his father's 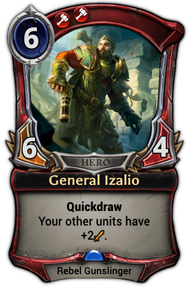 death in the First Battle of Argenport, and witnessing the horrors of the Iron Fist's Harsh Rule 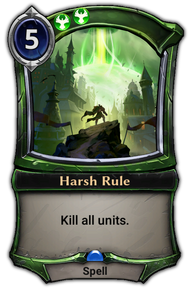 , he took up arms to lead the rebels against Argenport.

The First Battle of Argenport Edit

The Fall of Argenport Edit

End of the Rebellion Edit

Editor's note: While this page is being initially developed, ignore any 'named reference' errors above. Then the first take on the article is finalized, each of the references should be used in the article, removing the errors.

Retrieved from "https://eternalcardgame.fandom.com/wiki/Lore:Milos?oldid=31227"
Community content is available under CC-BY-SA unless otherwise noted.