This page is for the keyword Silence. For the card, see Silence (card).

Silence: Remove all text from a card and its attachments.

Silence will not remove stat buffs, only the text on the card.

Silencing a unit will remove the text from their equipped weapons, but will not remove the weapons or the stat buff it provides.

Silence will not remove card text given by other cards. E.g. Infinite Hourglass 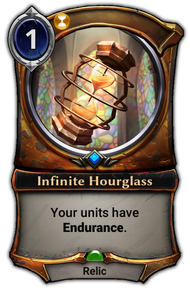 will still give a unit EnduranceEndurance:
Readies at the end of your turn, can't be stunned, and can't be exhausted except to pay costs. even if that unit was silenced while both are out.

Silencing an enemy unit with an unbroken AegisAegis:
Protected from one enemy spell or effect (but not from battle damage). will only remove the Aegis due to targeting, not the rest of the unit's text.

Silence is a permanent effect and persists if a card is sent to the void or brought back into a player's hand.

Prior to the release of Homecoming, Silence removed StunStun:
Exhaust a unit. It doesn't ready on its owner's next turn. (Exhausted units can't attack or block). from a unit. It will no longer do this, but in cases such as Permafrost 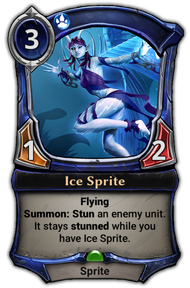 , silencing these cards will remove the ongoing stun. 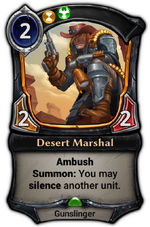 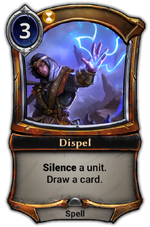 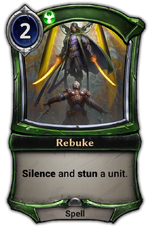 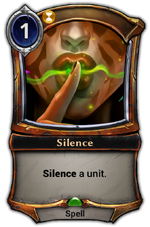 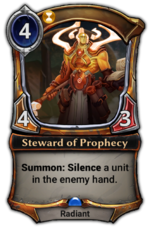 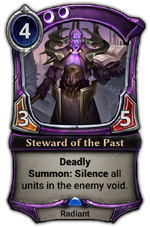 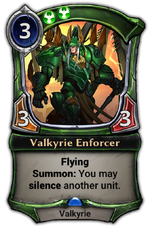 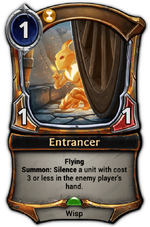 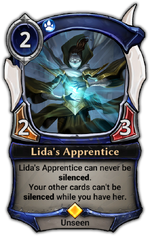