Transform is a mechanic in Eternal where one card is permanently turned into another card during gameplay.

A transformed unit keeps all weapons. It also keep statuses it had, like exhausted and ability to attack. 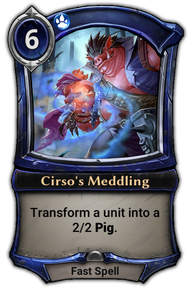 In the case where the unit's summon ability affects or is affected by the unit itself, the summon ability will act as though it was the transformed unit's. An example of affects would Vara, Vengeance-Seeker 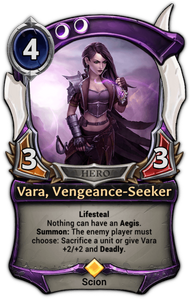 (+2/+2 and Deadly), and an example of affected by would be Shimmerpack 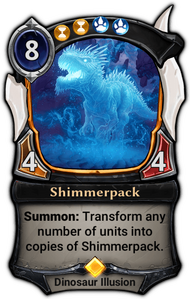 (they would be copies of the transformed card, not Shimmerpack).